What is Vine and how do I use it? 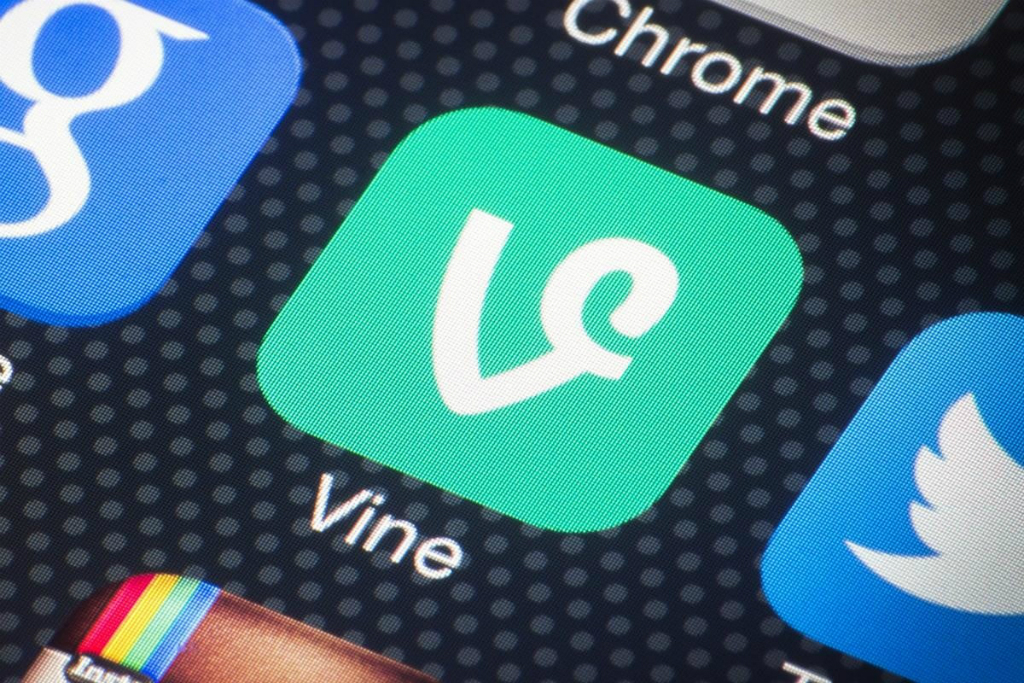 Well, now we have social video sharing-app Vine to add to the mix. Which is kind of like the new Instagram, for people who aren’t afraid to be featured in moving video footage. So what exactly is Vine? And if you’re active in the other major social media circles, should you be using it?

What is Vine?
First things first. Vine is a new video-centric app, allowing users to create and share short, three-to-six-second looping film clips. Its creators describe it as “the best way to see and share life in motion”.

Founded by Dom Hofmann and Rus Yusupov mid-last year, and acquired by social media giant Twitter last October, Vine made its official debut in January. Though currently only accessible on iOS for Apple users, the Vine development team are working on making the app available to Android users.

What’s the point?
Have a skim of the latest content and reviews regarding the app, and the question on many people’s lips seems to be, why? Well, let’s suppose it’s a natural progression. Micro-blogging (hello, Twitter) and photo sharing (howdy, Instagram) has significantly changed the way people interact and engage online, so in many ways it seems only fitting that the next big thing – the step up from photo sharing, essentially – is video sharing.

Have you noticed a resurgence of the animated gif of late? Some commentators credit this comeback with having heavily influenced Vine’s invention – particularly given that Vine clips endlessly loop, are set to mute on default, and are a maximum of six seconds long. Others point out that video sharing is far from new – Vine has just come up with a clever means of packaging it.

Top Article:  How to Start a Lifestyle Blog

Should you be using it?
Naturally, with the weight of Twitter firmly behind it, Vine was touted as the hottest new social tool on the web shortly after its release. Three months on, and even the most frequent Tweeters appear divided over the usefulness and appeal of Vine. While droves of Viners (is that what we’re calling them?) have signed up to the free service, other social media consumers have said they simply don’t like video, and would make the transition to the new medium because its out of their comfort zone.

Ultimately, like any other social media platform, it comes down to personal choice. The good news is, if you do want to join the international throng of Viners and document your life in quick-clips, Vine makes it easy to register, just as easy to use. There’s no complicated editing functionality or plethora of filters and effects to worry about and fuss over. Simply hold a finger on your touch screen to record, take your finger off to pause, and replace your finger to continue recording.

Viner beware
There’s no ability to set your Vine profile to private (at this stage, anyway), so bear in mind that anything you post with Vine is Public. If you’re cautious about which photos you upload to Facebook in fear of them ‘accidentally’ being shared with people outside of your friend network, Vine may not be for you. And it’s not just the video you shoot to consider. In accordance with Vine’s privacy policy, anything you share using the app is public, including your profile and location, if you set such snippets of data to display.

The other aspect of Vine to be cautious of, and all bloggers should already be familiar with the concept, is copyright issues. If you’ve viewed some of the clips people have been sharing via Twitter and Facebook, you may have noticed a large number of videos offering ‘snapshots’ of users’ favourite films and music videos. Essentially, this is in the same ballpark as using other people’s protected images in your blog posts, and is a big no-no.

Already using Vine? You can pull your latest tweeted recordings directly to your blog using the Latest Vines plugin for WordPress.