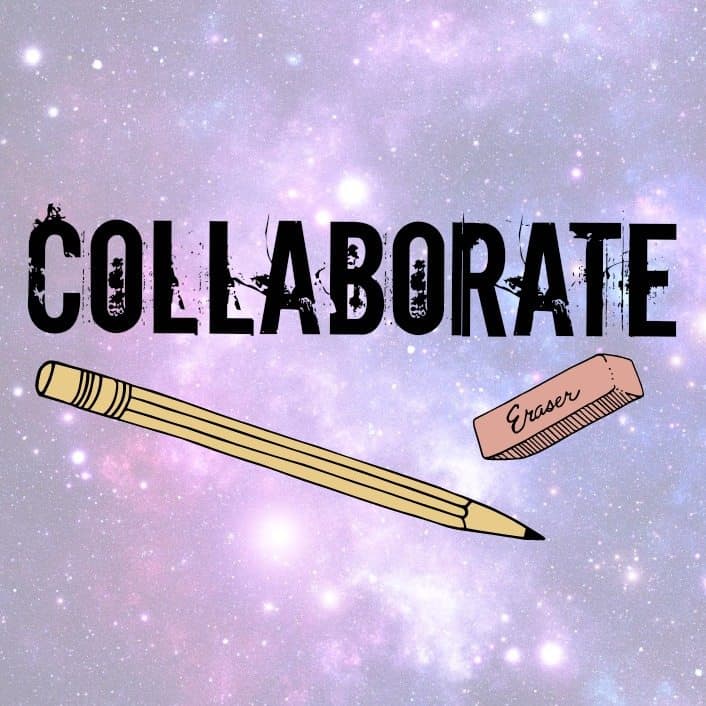 Cloudup’s technology is expected to help WordPress with a number of new features, including collaborative editing. Similar to Google Docs, this will enable bloggers to work on the same blog post at the same time, offering a substantial improvement for blogs with multiple owners and contributors.

While many authors do already collaborate on posts, the current WordPress system is not designed to handle simultaneous edits – meaning if you’re working on a contributing author’s post while they are still working on it, you’ll currently be given the option to take over their post, or preview it without making changes. This can lead to unintentional overriding of work, which any blogger will attest is the stuff nightmares are made of.

Though Cloudup is still in beta testing and it may take some time for WordPress to fully integrate its functionality for users, there are still some effective methods bloggers and content mangers using WP as a CMS can employ to collaborate on works.

An oldie but a goodie, bloggers and online content creators have been using Google Docs to work collaboratively on copy since the service was launched in 2007. As described by the good folks at Google:

When you’re working on a file in Google Drive, you can communicate with others working on the same file, and you can all collaborate on the file in real time. If you and a partner are drafting a document with Google Docs, for example, the two of you can chat about your progress and make edits to the document simultaneously.

One of the key benefits of using Google Docs is you can see what others are up to keystroke by keystroke, and they’ll be able to see what changes you’re making as you make them.

Top Article:  Is Free Web Hosting Really Worth The Cost?

Though Dropbox doesn’t manage simultaneous edits quite as well as Google Docs, it is a useful tool for anyone working collaboratively on copy. Essentially, whenever you add something to your Dropbox folder it will automatically update to the other people that you shared the folder with. That means, if you’re working on a blog post in a Word document that you’ve shared with another blogger or a member of your team, when one of you makes a change to document, those changes will automatically sync and be available to others with the shared folder.

In the case of simultaneous edits, two separate versions are created. This means you’ll need to manually edit and combine the two documents, but you can be assured you’ll never lose or override one another’s work.

Evernote is a great way to share ideas with other authors, but by sharing your notebooks with co-authors, you’ll also be able to collaborate on documents, research and posts. You can invite individuals to share your notebooks directly from the app dashboard – they’ll just need to also have a version of Evernote available to make changes. Though simultaneous editing by two or more authors is not currently a feature of Evernote, making overriding a risk, it is still a great tool for those wanting to collaborate on ideas on the go using the mobile versions of the app.

Do you collaborate on blog posts or online content with other team members or bloggers? What tools have you found useful?

One thought on “Co-Author and Collaborate”